A clock movement typically has a front and back plate that holds the gearing in place with a series of pivots. 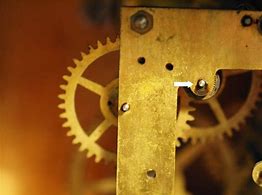 Another culprit in a clock stopping after it is fully wound is the spring.  A spring can "set" over time if left in a fully wound state.  That is the spring, instead of fully expanding and releasing all of its energy, remains in a tight position.  A set spring has roughly 1/10th the energy of a spring that can fully release its energy 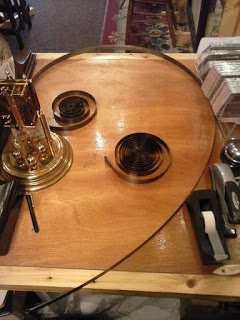 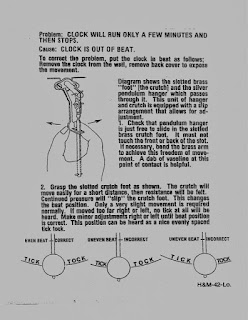 In short, "over winding" is not a condition, it is a symptom of other problems needing addressed.

Posted by The Clock Man a.k.a. Dorrin K Mace, Horologist at 4:55 AM